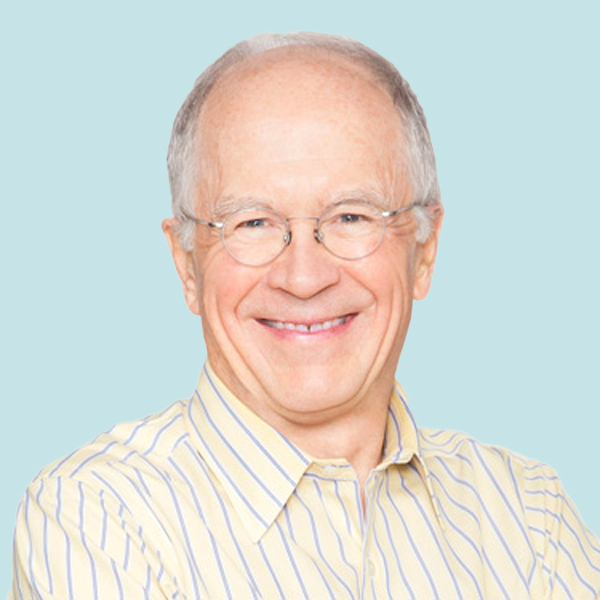 Rick co-founded Health Enterprise Partners in 2006 after serving as a Senior Advisor to CB Health Ventures (“CBHV”) and its first and second investment funds since 2000. From 1999 until 2005, he was a Senior Advisor to Capital Counsel, LLC, a firm managing approximately $1 billion in marketable securities. From 1979, shortly after its formation, until 1998, Rick was a General Partner of Welsh, Carson, Anderson and Stowe. From 1970 to 1979, he was a principal of New Court Securities Corporation (now Rothschild Inc.). Rick is a director of ContinuumRx Services, a Fund I portfolio company, as well as of HMS Holdings Corp. (NASDAQ: HMSY). He is also a director of HT-GAF Holdings, a CBHV portfolio company. He is a member of Harvard Business School’s Healthcare Initiative Advisory Board and Harvard School of Public Health’s Health Policy and Management Executive Council, and a former member of Harvard Business School’s Board of Dean’s Advisors. Rick is a trustee emeritus of Bowdoin College. Rick holds a BSEE degree from Rensselaer Polytechnic Institute (1965) and an MBA from Harvard Business School (1970), where he was a Baker Scholar.