During a multi-year partnership with a large national insurer and a large south Texas employer group (4,000+ lives), Catapult checkups produced meaningful changes in individuals’ and the group’s overall health. Below are some of the highlights: 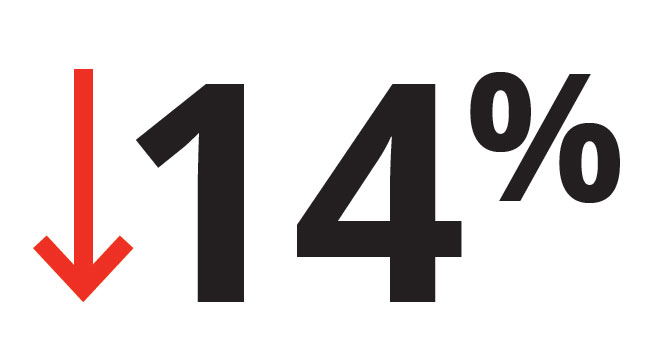 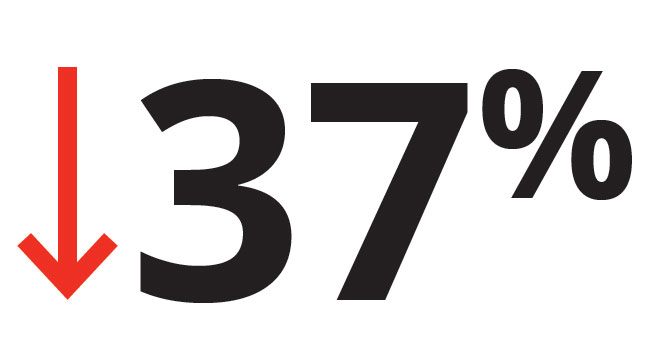 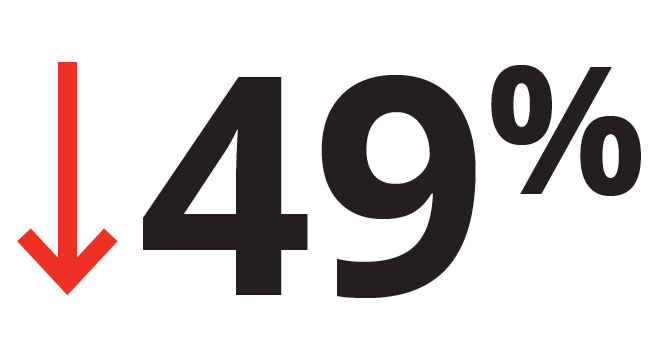 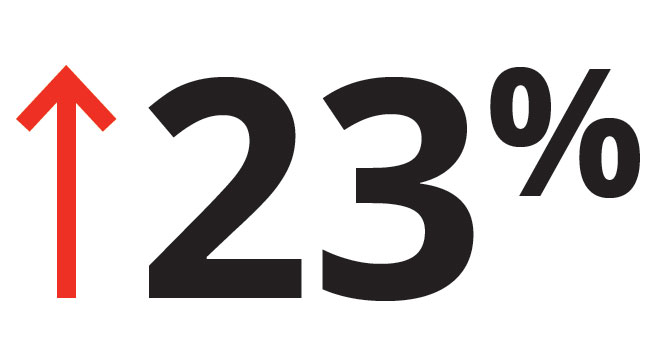 Catapult helped the employer achieve these numbers at about half the cost of regular, in-office checkups.

When compared to a matched control group, the employer’s claims grew at a much slower rate over the 3-year period. The chart below shows the differences between average per member per year claims paid for the Catapult group compared to the Control group. 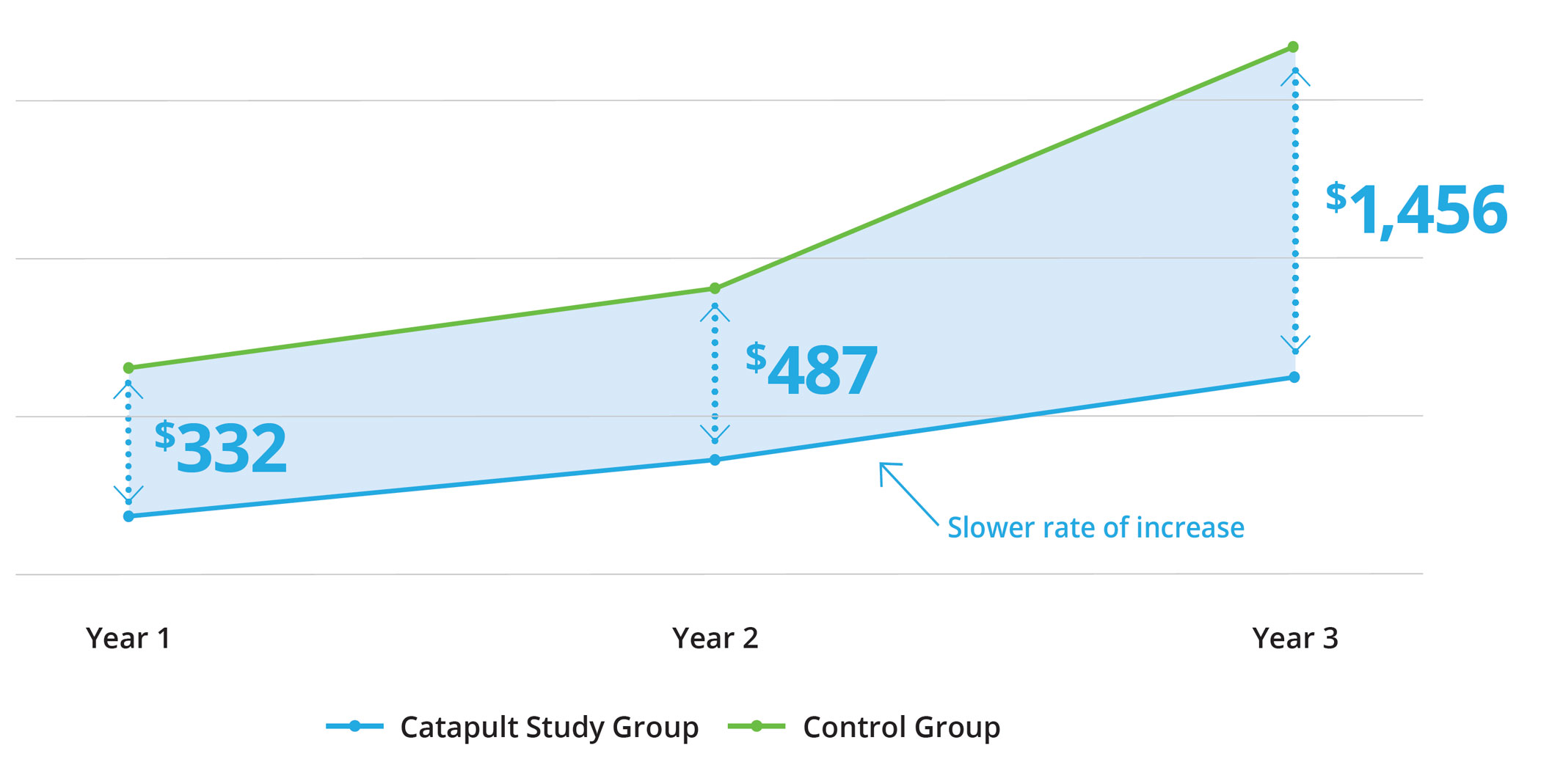 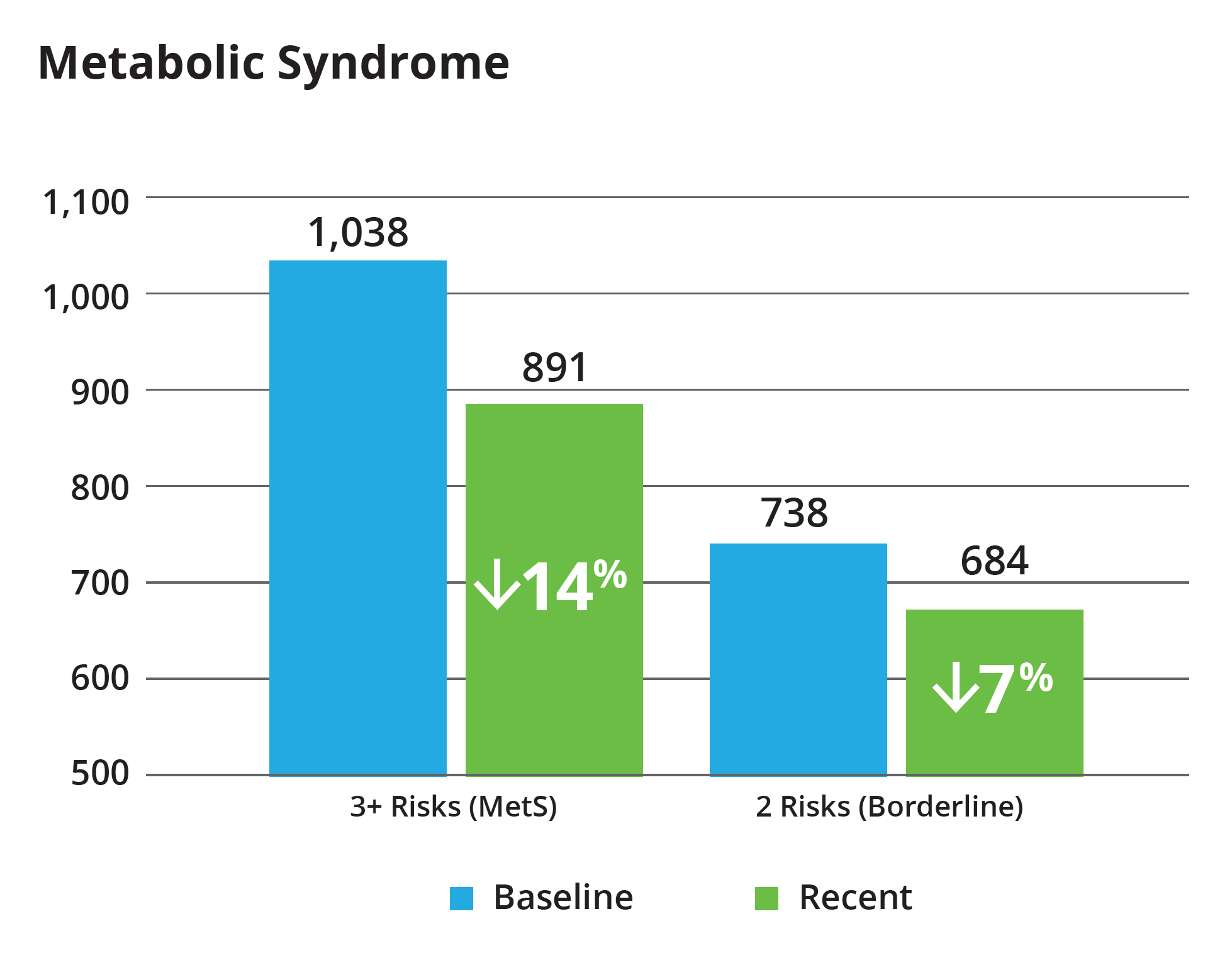 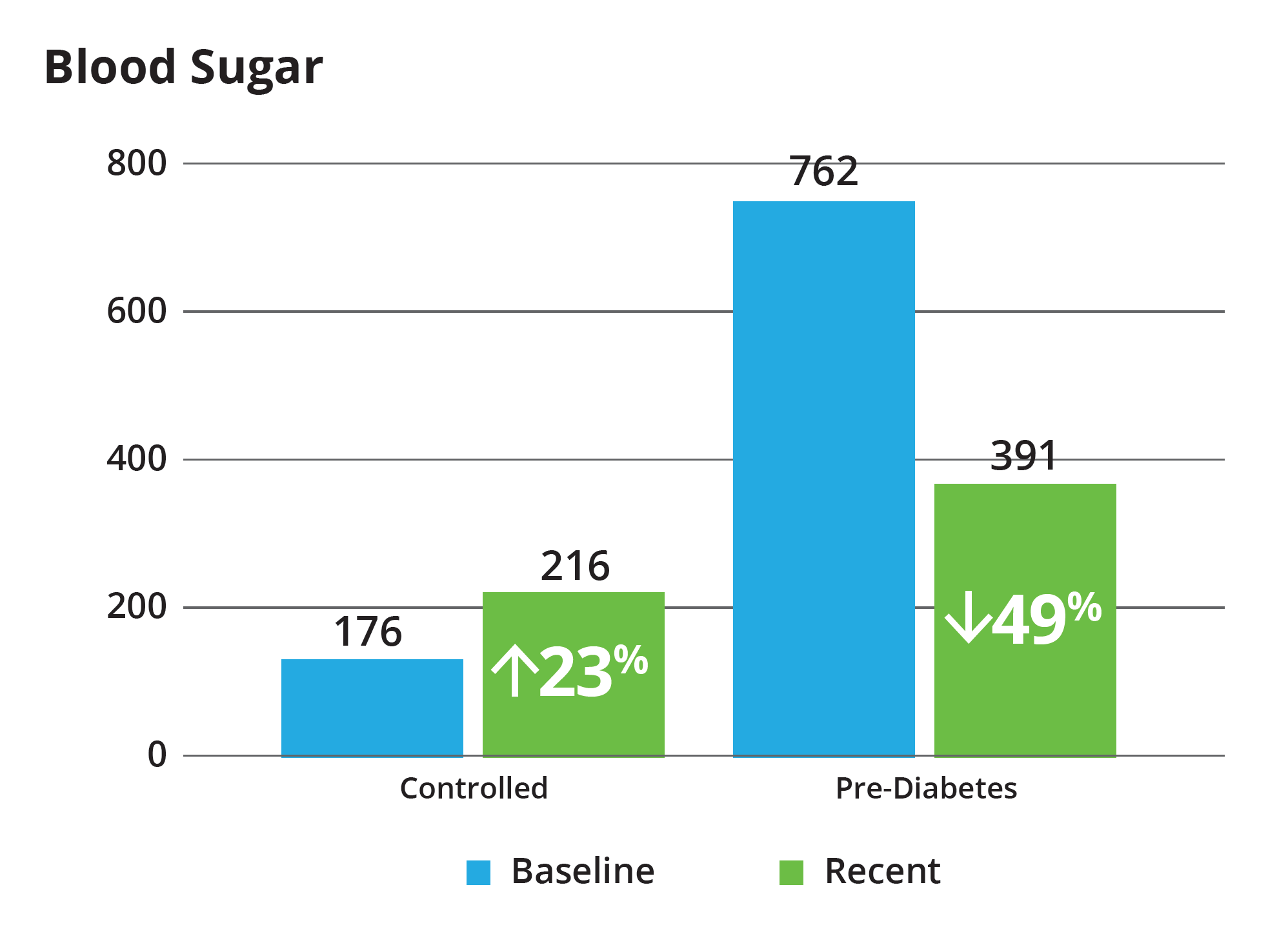 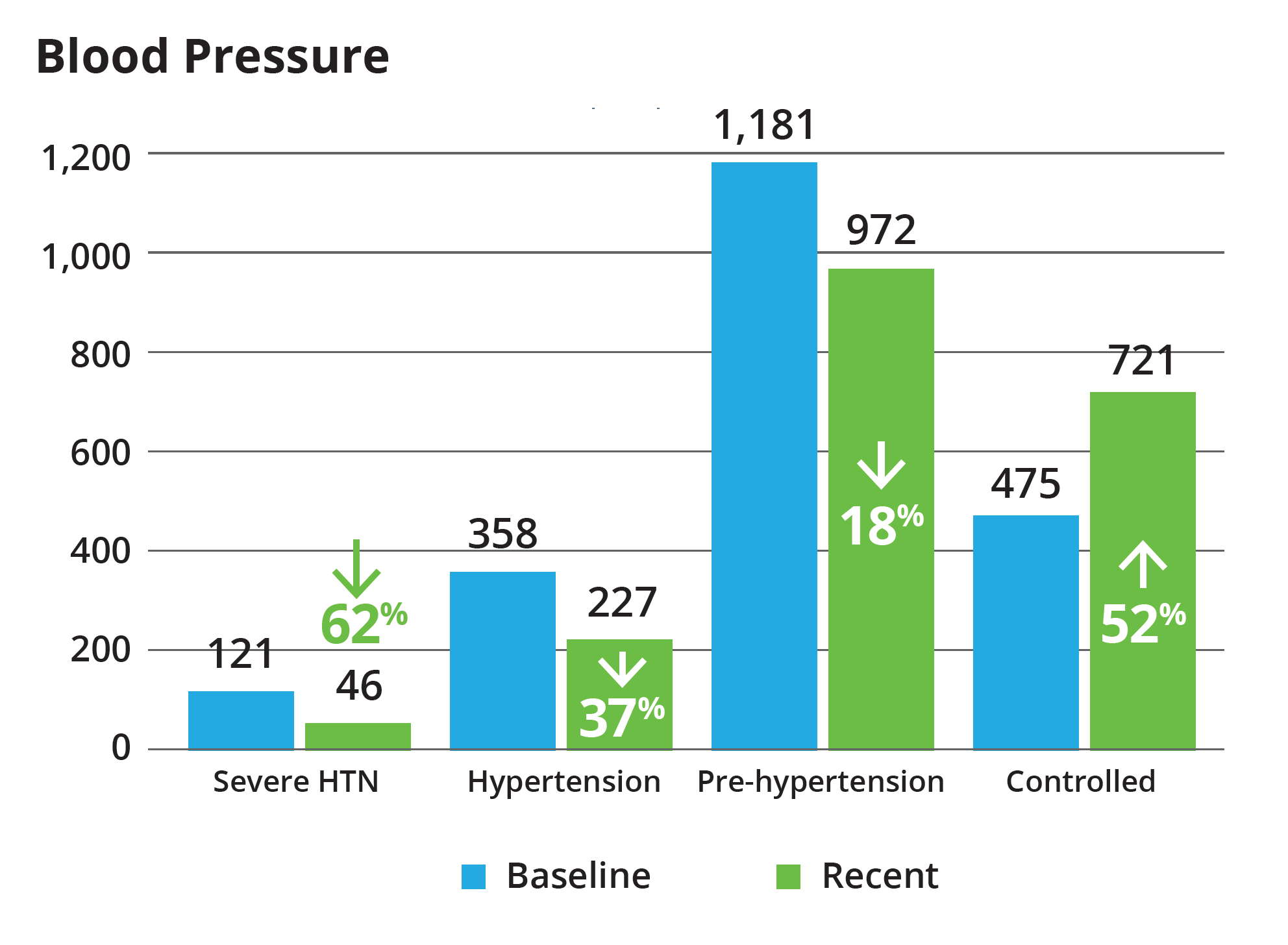 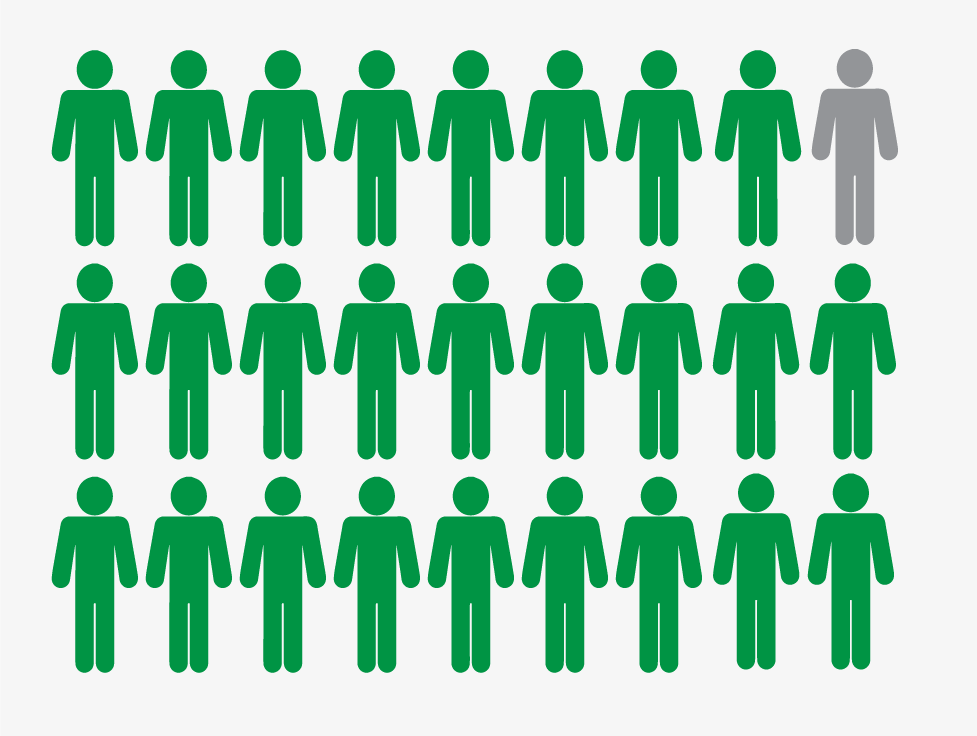 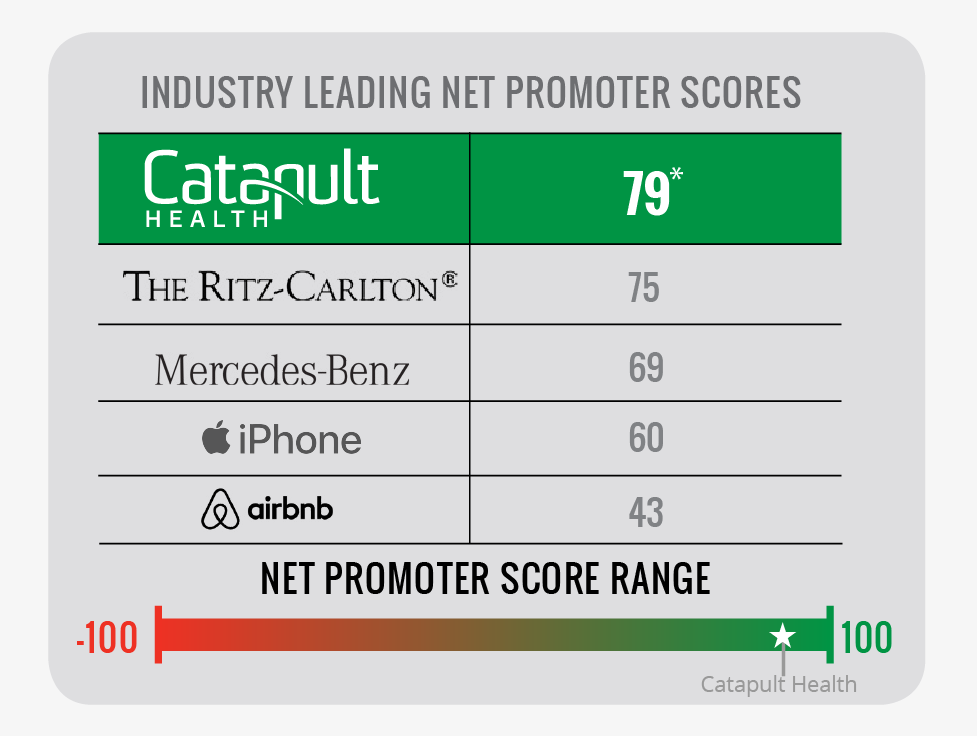 Catapult Health is a National Preventive Healthcare Practice that brings Preventive Checkups to the worksite at about half the cost of what most practices charge for in-office checkups. We empower individuals to improve their health.