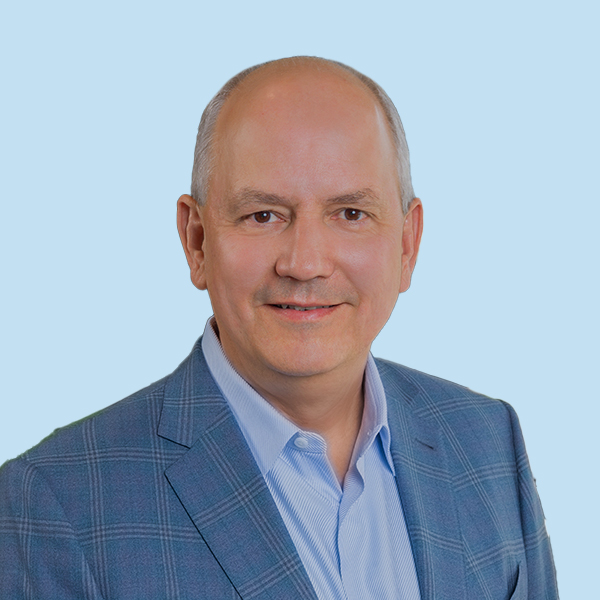 David Michel is a successful entrepreneur and business executive that has started several successful companies in various industries including healthcare, technology and entertainment.  In 2010, David founded Catapult Health — a national Preventive Healthcare Practice — where he currently serves as Chairman and CEO.  Catapult brings Preventive Checkups with next generation telemedicine to employer worksites across the United States.  Prior to Catapult Health, David also founded WinningHabits, a company that devised technology-based health and wellness programs for corporations and government agencies across the country. After successfully arranging the sale of WinningHabits in 2005, he became President and CEO of InnerChange, a nationally recognized residential treatment facility operator that specializes in the care of teen girls with emotional trauma. His passion for education and personal development (as well as his passion for helping children) also inspired his co-creation of the animated television show Jay Jay the Jet Plane, which is enjoyed by children and parents across the globe.